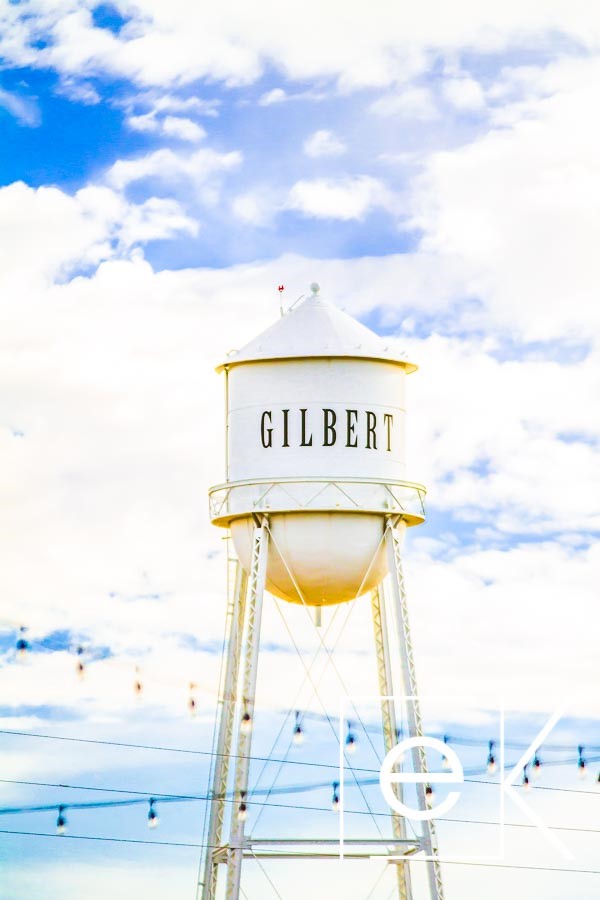 “Thousands have lived without love, not one without water.”

Dale Hallock, former Gilbert mayor, says “It is a giant symbol of old Gilbert.” Serving a small community of about 500, the town council in 1925, for $40K directed the construction of Gilbert’s 230 ft water tower. Completed in 1927, the water tower held water until 1985 (Lucas). It currently holds sand (@GilbertYourTown) but remains an icon for the town that persistence and adaptability pay off.

Gilbert’s restored water tower is next to an old adobe pump house that was originally Gilbert’s first jail (Hallock). Added to the area are several interesting water features to accentuate the history and importance of water in Gilbert. More on these features in a subsequent article. 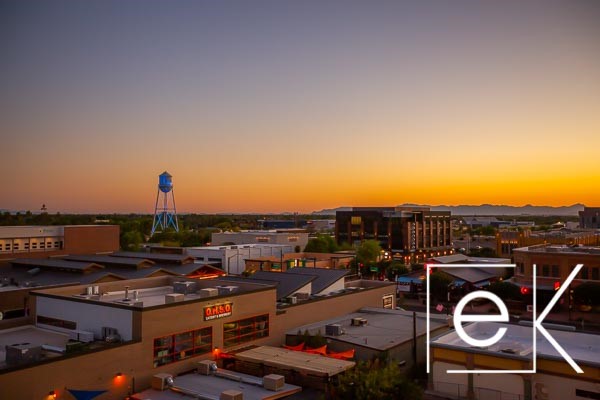 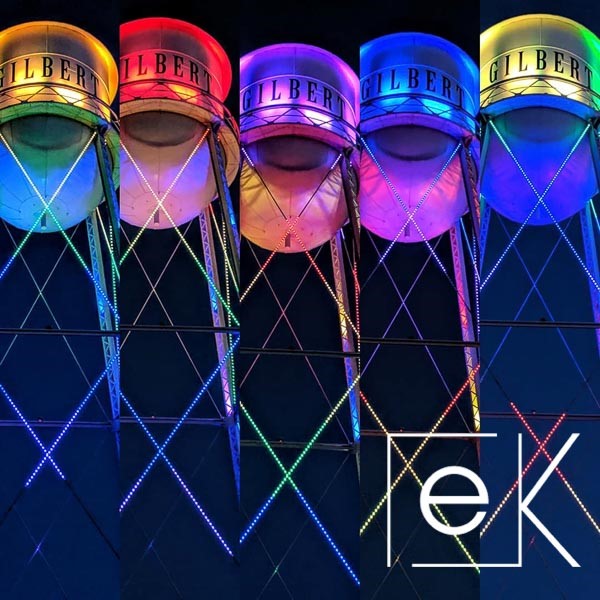 The town lights the water tower for various causes and celebrations. Residents may apply to have the tower lit “to recognize a community impacting initiative or create community awareness (gilbertaz.gov).” Find the application here: https://www.gilbertaz.gov/residents/gilbert-water-tower-lighting

The water tower is the crown jewel for the town but just steps away is an amazing piece of public art called a kugel fountain that sometimes gets overlooked. 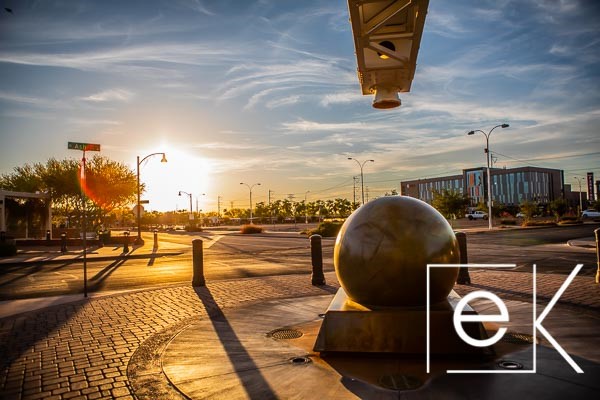 A 9.5-ton granite ball can be controlled with a gentle push and with the help of a thin layer of water, you can direct all 19,000 lbs of granite in any direction (gilbertaz.gov).  Kugel is the German word for ball or sphere and a kugel fountain, is also called a floating sphere fountain. “It is a water feature or sculpture where a sphere sits in a fitted hollow in a pedestal and is supported by aquaplaning on a thin film of water. Pressurized water flows between the sphere and socket, creating a mechanical hydrostatic bearing that is nearly frictionless. The sphere can weigh thousands of pounds, but the efficient bearing allows it to be spun by the force of a hand.” The physics of kugel fountains is described in detail in a paper by Jacco H. Snoeijer and Ko van der Weele (linked below).

The Water Tower Plaza is a central gathering space and a major focal point of the Gilbert Heritage District (gilbertaz.gov). It is also one of the many ways water is represented in the Heritage District as a vital component of our longevity and resilience.